Peter Kershaw was a direct family descendant of Joseph Holt who founded the local Manchester brewery, which still bears his name, in 1849.  Peter took over as Chairman of the brewery in 1968 and established the Trust in 1974 by gifting a substantial holding of his shares in the brewery. This still forms the sole investment of the Trust.

The broad purpose of the Trust is to provide grants to combat social disadvantage in the Greater Manchester and North Cheshire area - basically, the operating area of the brewery. Peter's concept was that, as he gained his livelihood through the sale of beer to the people of Manchester, this was his way of "giving something back".  The Holt family had traditionally followed similar philanthropic aims with his uncle and grandfather (both called Edward Holt) both having contributed in a large way to the general benefit of the local people. The first Edward Holt (subsequently, Sir Edward Holt) was one of the original founders of what eventually became the Christie Hospital - one of the country's leading cancer research and treatment centres.  The second Edward (also, subsequently a Sir) established his own Trust in 1958 which operates a small block of flats in Didsbury for the benefit of people who have contributed to society during their working lives but have retired with limited income.

Peter died in 2000 and his son Richard became Chief Executive of the brewery and Chairman of the Board of Trustees for the Trust. The current Trustees, who include Richard's two sisters Margie and Rosie, continue to follow the original aims of the Trust and award grants to a wide variety of organisations in Manchester and north Cheshire. 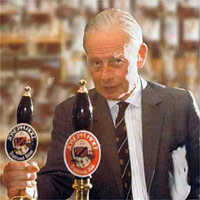 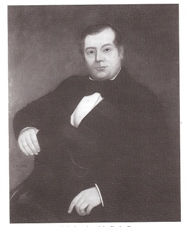 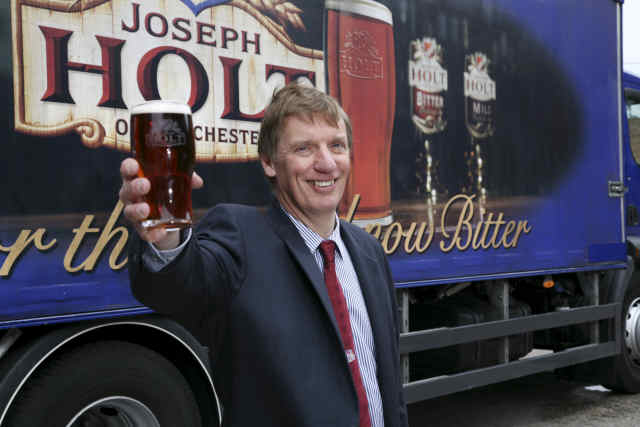